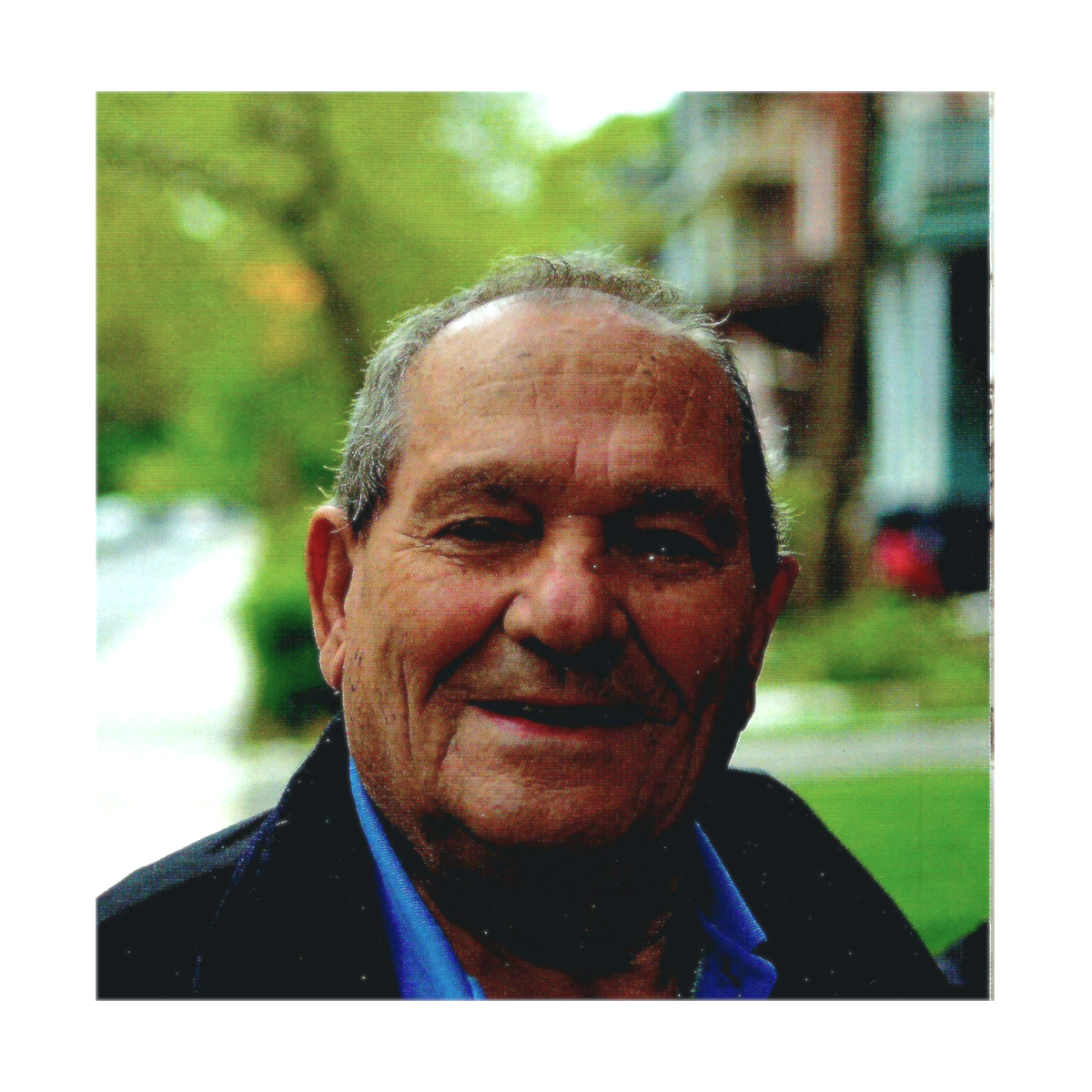 Abílio Cipriano Marques was born in Pampilhosa da Serra (a town in Portugal, near the city of Coimbra) in 1929. His father passed when he was still a child, forcing him to take on a job as an agricultural servant at a very young age. At 14, he joined his mother in Lisbon, where she was working as a cook. Abílio found a job working at the docks, loading and unloading shipments of fish, for years.

…
With dreams of a better life, Abílio attempted to emigrate to Canada several times. The first time he tried was in 1951, as a stowaway on a boat. His attempts were unsuccessful until 1963, when he finally managed to secure a spot. He was 34 years old at the time.

—
Once he arrived in Canada, he [illegally] worked several jobs across the country, before officially gaining citizenship 9 years later. In 1966 he landed a permanent job with Toronto Hydro, and stayed working there for 20 years.

—
Abílio Marques also had a passion for poetry. Without being able to read or write, he would come up with poems in his head, and then recite them to his friend John Santos, who would then write them down. Abílio has published 3 books, and ‘written’ over 800 poems.