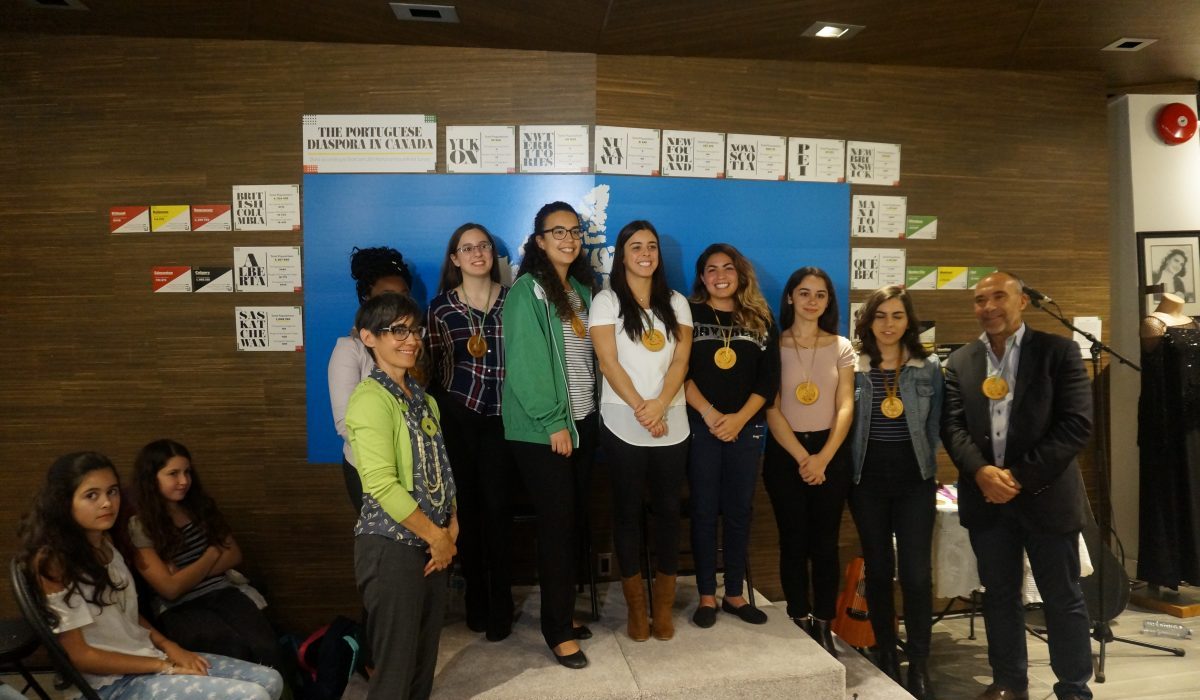 When we start something,  even the smallest thing, can have a great impact in someone’s life. Children and young people are very open to the world. They are sponges, with humongous hearts. In the world today, it is not possible to shelter children from the not so good things,  that come with the great stuff. […]

Luso-Canadian Girls are Opening Doors to a New Future

The Gallery of the Portuguese Pioneers celebrated last Saturday, October 14th, the International Day of the Girl and Child, with the presence of the Luso-Canadian Olympic medalist, Meaghan Benfeito, from Montreal. We want to thank all the amazing young women who came to the Gallery to share their stories and to listen to the struggles […] 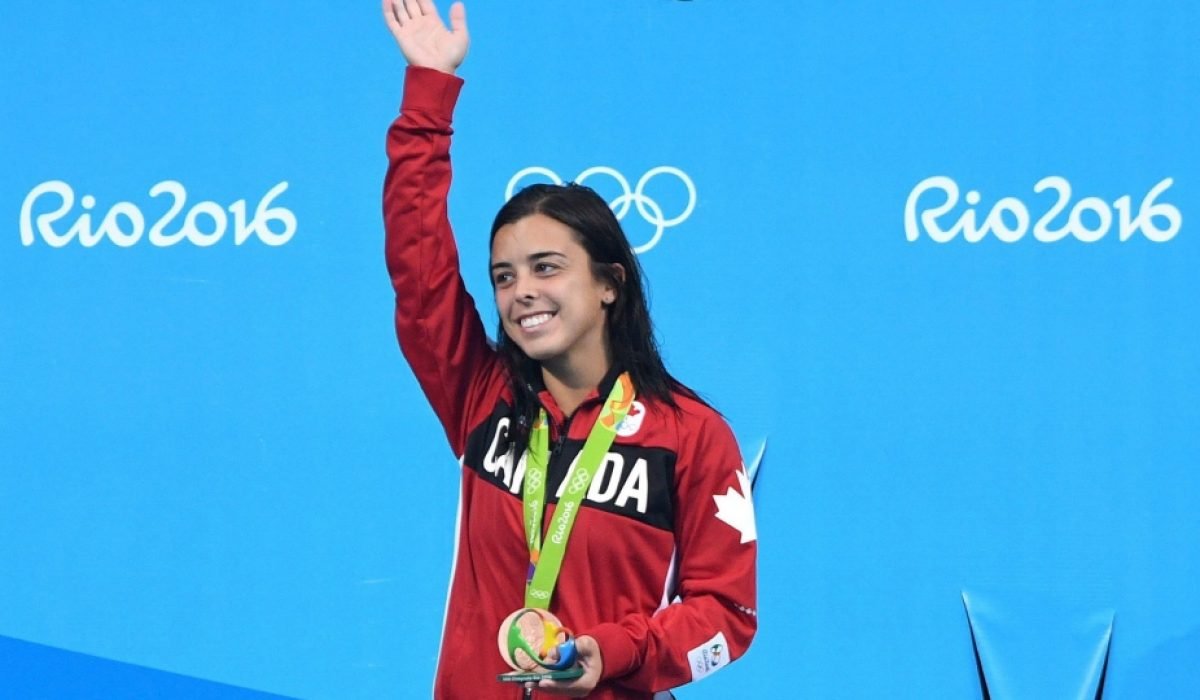 International Girl’s Day at the Gallery with Meaghan Benfeito 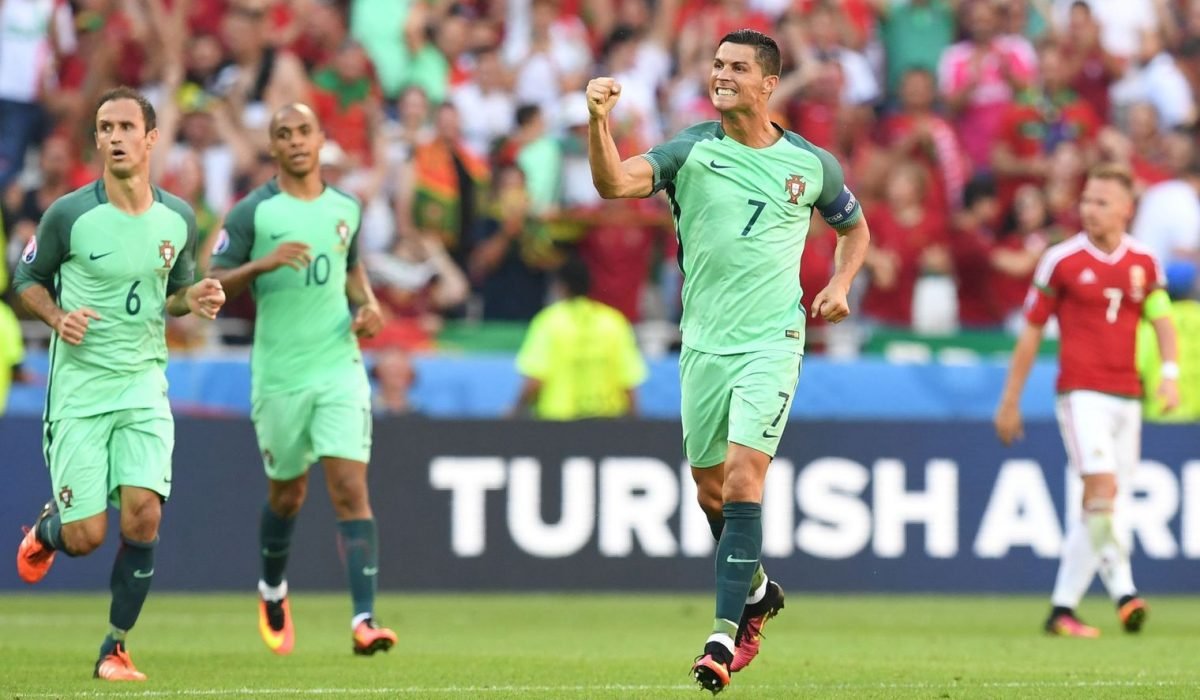 The Portuguese Football Federation was formed in 1914 as União Portuguesa de Futebol. However, due to WWI, the team didn’t play its first international match until 1921. This match was against Spain.  The UEFA European Football Championship was created in 1960. Since then, Portugal has qualified to play in most EURO tournaments, including 1984, 1996, 2000, 2004, […]