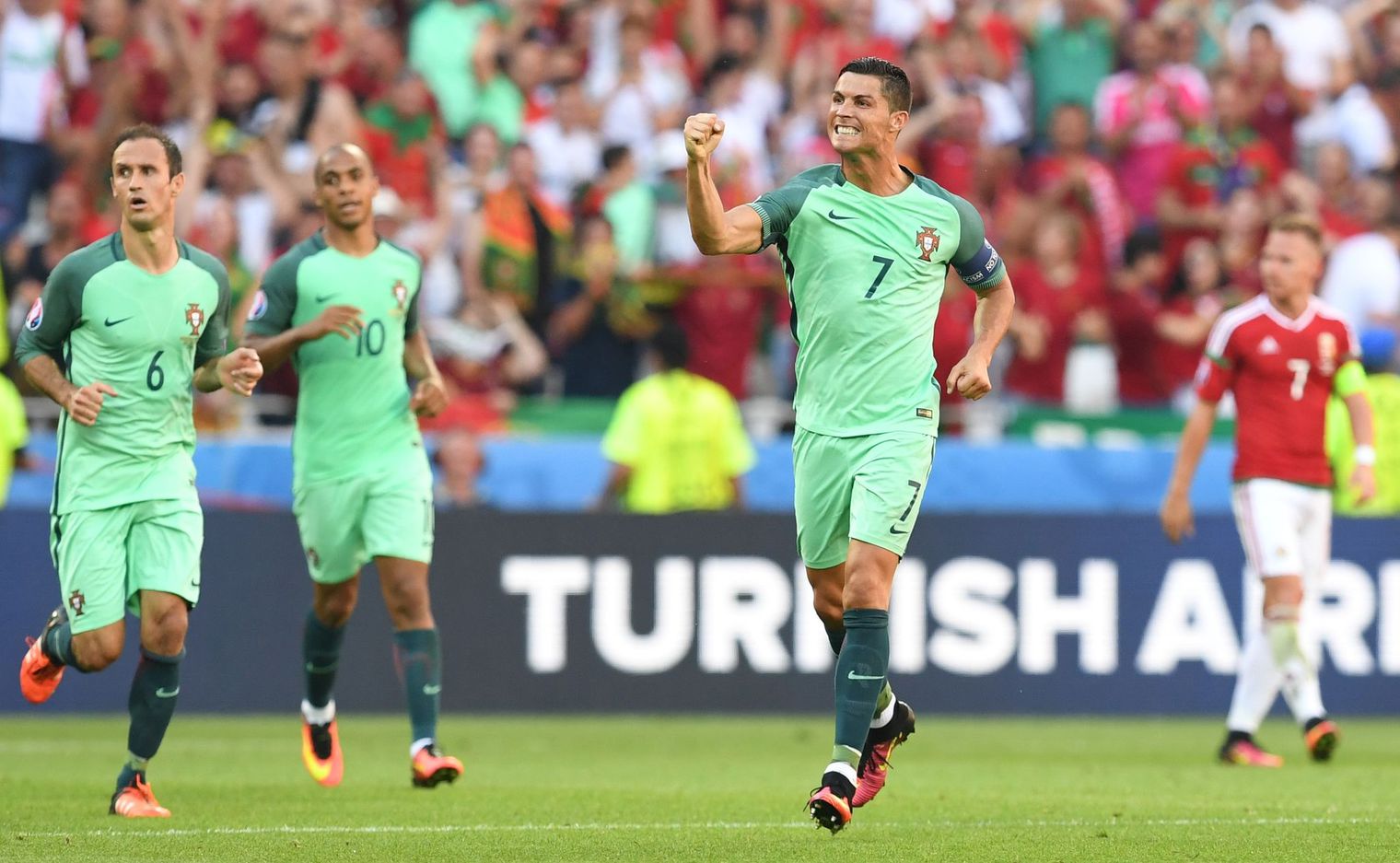 The Portuguese Football Federation was formed in 1914 as União Portuguesa de Futebol. However, due to WWI, the team didn’t play its first international match until 1921. This match was against Spain.

In 1984, Portugal made its first debut in the finals, playing against hosts France, in one of the most exciting matches in EURO Cup history. The match was a close one, with Portugal eventually losing 3-2 to France.

Portugal made its second appearance in the finals during the 2004 Euro. The team was lead by manager Luiz Filipe Scolari, and was a favourite to win the tournament. However, after a long and frustrating match, Portugal was defeated 1-0 by the underdogs, Greece. The two teams also played against each other in the opening match of the tournament, this occurrence being a first in the history of the competition. With this match, Portugal became the only team in EURO history to lose a final on home turf.

After the tournament ended, a lot of players belonging to the Geração de Ouro (Golden Generation), abandoned their international footballing careers, with only Luís Figo remaining on the team, despite a temporary retirement. The silver lining for Portugal was the emergence of Cristiano Ronaldo as a key player. He would go on to become the captain of the team after Luís Figo’s retirement.

After the successes of the Euro 2004 and the 2006 FIFA World Cup, Portugal was seen as a major contender to win the Euro 2008, but their qualification wasn’t easy. The national team faced some problems in the last games, in addition, Scolari was suspended for three games, being substituted by his assistant manager. Portugal ended with 7 wins and 27 points (one less than first-placed Poland). They managed to qualify for the final stage.

The Portuguese team was a featured part of TV network ESPNs ad campaign promoting their coverage of the UEFA Euro 2008 tournament.

During the group stage, Scolari announced to the squad that it would be his last spell as the Portuguese manager, ending a five-year era full of prosperity. Portugal was eventually knocked out of Euro 2008 at the quarterfinal stage.

The qualifying draw for the 14th European Championship in 2012 took place in Warsaw on February 7, 2010. Portugal played fairly poor the first two games, drawing with Cyprus and losing to Norway, prompting the sacking of coach Carlos Queiroz. Former Sporting Clube de Portugal coach Paulo Bento took over. The team went on to make it to the semi-finals, eventually losing 2-4 against Spain.

Portugal is one of seven nations to have taken part in the last five EUROs (along with Spain, Germany, Italy, France, Netherlands and the Czech Republic), and have never failed to advance beyond the group stage.