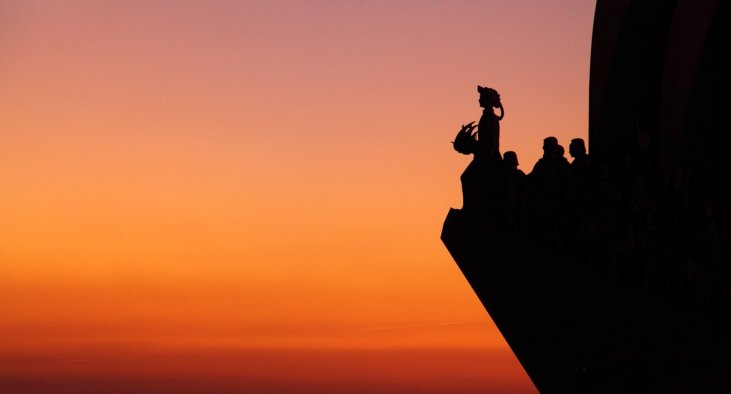 Maria Celeste Freitas was born on Madeira Island in 1926. Her husband, Jordão Isidro de Freitas came to Canada as part of the first group of immigrants from Madeira, arriving on June 3, 1953. Maria stayed behind in Madeira with their 3 children. Later that year, Maria and her children arrived in Toronto on November 28, 1953. Due to the excitement of having the family reunited once again, Maria and Jordão accidentally forgot their youngest son, Orlando José at the airport! Luckily he was found again a few hours later, unharmed.

Once settled in Toronto, the couple had 5 more children. Soon after, Maria found work at a cherry factory where she remained for 3 years, before moving to a sewing factory where she stayed working until 1963. That same year, her and her husband founded the cleaning company New Bright. In 1971, the family, not enjoying life in Canada, decided to move back to Madeira, which only lasted for about a year before they returned back to Toronto. Maria’s children would often complain about the fact that their mother worked too hard, which led to her and her husband selling their cleaning company, although Jordão remained working there as a general manager . Since the buyers failed to pay the amount that was agreed upon, the couple reacquired the company they had founded, this time taking on a lighter work load.

Shortly afterward, Maria Celeste endured a series of tragic events. She was involved in a serious car accident which led her to undergo several operations over the span of 4 years, her son Orlando José passed away, and her husband left her for the nurse in charge of looking after Maria during her recovery. Never defeated, Maria started yet another business selling Tupperware door to door,  recruiting her children for help.

In 1978, on the anniversary of the 25th year since the start of mass Portuguese migration to Canada, Maria Celeste was awarded a plaque by Madeira’s President for being the first Portuguese woman to give birth in Canada.

* This post is a summary from a piece found in the book Small Stories, Great People: Portuguese Pioneers in Canada, written by one of the Gallery’s founding members, José Mario Coelho.

Since the opening of The Gallery of the Portuguese Pioneers, many visitors have had the opportunity to come and...