The Legend of Inês de Castro and Dom Pedro 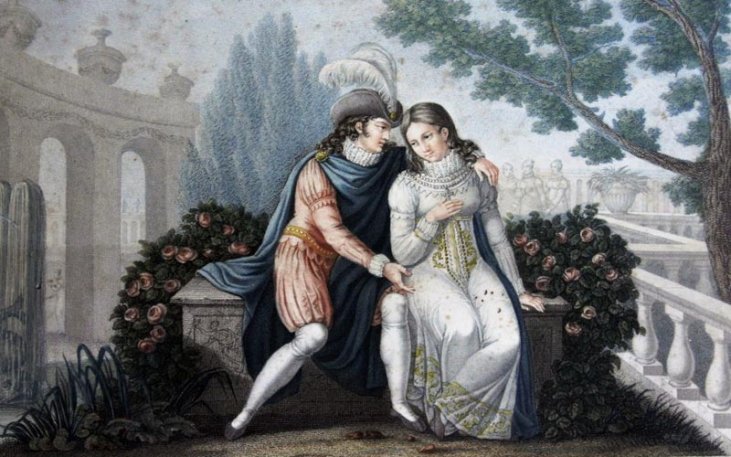 Much like the story of Romeo and Juliet, Inês de Castro and Dom Pedro were fated to die for their love, except that their love story wasn’t fictional.

The story begins with an arranged marriage between Dom Pedro, the son of King Dom Afonso IV, and a woman of good social standing in the Portuguese monarchy. Dom Pedro did as he was told and married this woman, but felt no real love towards her. However, his wife’s lady in waiting, Inês de Castro, immediately caught his eye and Pedro instantly fell in love with her. Inês and Pedro began sneaking around the courtyard after dark and remained that way for many years, as Pedro’s father would disapprove of Inês and her social status.

To their fortune, Pedro’s wife had passed away a few years later, allowing Pedro to finally be open with everyone about his relationship with Inês. Upon hearing that Pedro would marry her, his father became outraged and demanded that Pedro not go through with it. Naturally, Pedro was so filled with love that he completely disregarded his father’s demands and went forth with planning the wedding. His father did not want Inês to hold any influence over the prince’s decisions, so he worked to ensure that Inês would be murdered while Pedro was off hunting.

Late one afternoon when Pedro had returned from hunting, he went to look for Inês, only to find that she had disappeared. His father’s counsellors then told him that Inês had been brutally murdered in the courtyards of the Quinta da Lagrimas, Coimbra. Outraged and hurt, Pedro vowed to seek revenge on those who harmed his beloved, however, he could not act right away as they had been ordered by King Afonso to commit the crime.

Shortly after his father’s death, Dom Pedro became the King of Portugal and vowed to never love anyone the same way he loved Inês. His love for her was so deep that Pedro proclaimed that they had secretly been married all those years (after his first wife had died) and announced that Inês do Castro, even in her death, was the queen of Portugal until his reign was over.

It is said that if you visit the Quinta Das Lagrimas in Coimbra, that you can still hear Inês’ cries and Pedro’s pleas for his love to return. This well-known tale is passed down through generations as a representation of prevailing love.

Some of the proud children of pioneer José Mateus Amaral (Homeland, 1954). José Miguel, Délia, and Norberto...