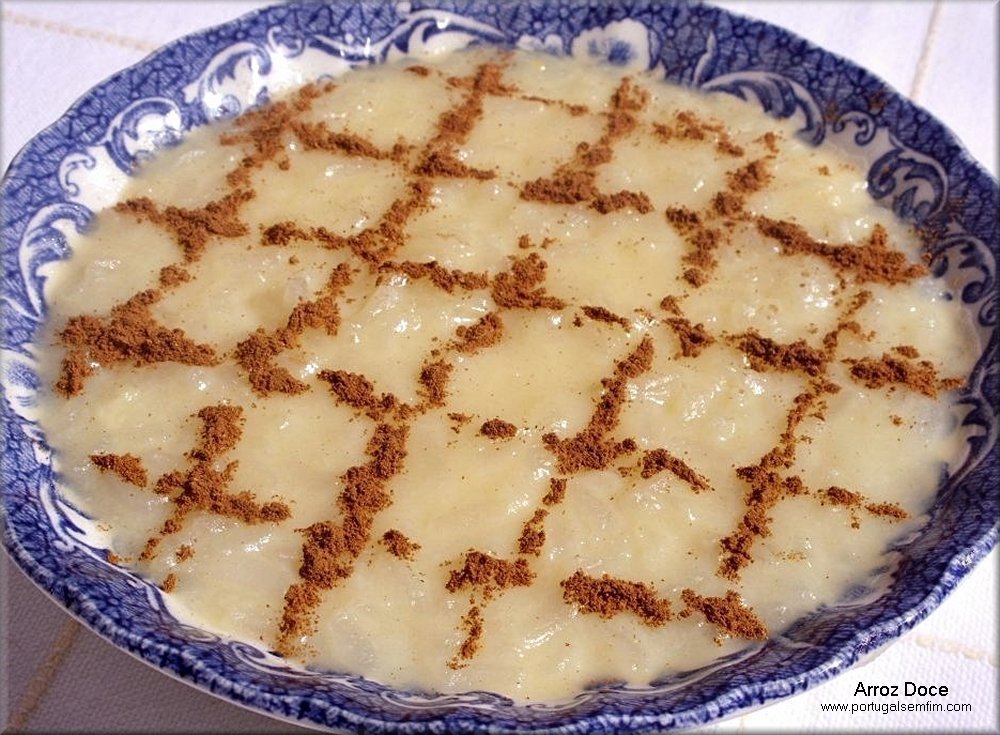 With Christmas fast approaching, I’m going to take the opportunity to discuss some Christmas traditions part of Portuguese culture.  The first, and arguably the most recognizable symbol of a Portuguese Christmas, is the Bolo de Rei (King’s Cake). This cake is a variation of the “traditional” holiday fruit cake known to many, and is made with nuts and dried fruits of various colours, so as to resemble a king’s crown. A single fava bean is placed inside the cake, symbolizing a gift to Jesus.  However, the person who comes across the fava bean in their slice is required to buy or make the Bolo de Rei the following Christmas.

Another tradition is the feast of Consoada, held on the night of Christmas Eve. Although the dishes of this feast vary from region to region in Portugal, the most common would be boiled cod fish, egg, potatoes and vegetables, topped with olive oil and wine vinegar, followed by desserts such as arroz doce, rebanadas and filhoses. The extra food left over from Consoada is placed on plates around the table for the “souls of the dead”,

to ensure that they receive good luck in the upcoming year. Following this feast, many Catholic Portuguese head to church at midnight with their families to attend the Missa do Galo. After mass, the family returns home to open up their gifts.  Some smaller traditions may include creating large nativity scenes by the Christmas tree, roasting chestnuts and spending the entire day eating and celebrating the holidays with family. Many Portuguese living in North America have worked to keep their traditions alive, so as to preserve them for future generations.

On June 2nd, 2013 the Portuguese community of Toronto was proud to open the rejuvenated Camoes Square on College...