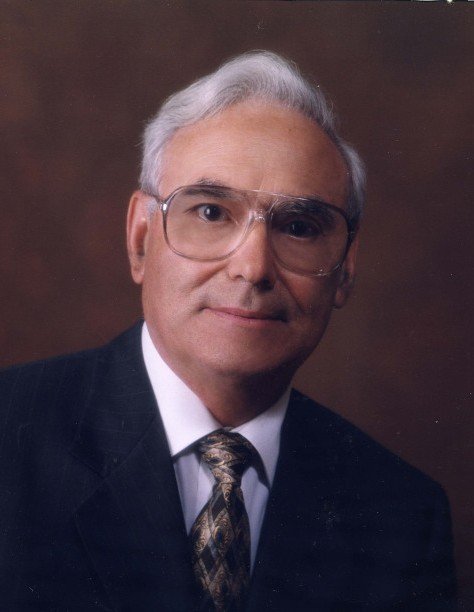 Manuel Mira was born in Moinhos de Carvide, Leiria, on September 16, 1933. After completing his studies in radio and electronics, he moved to Brazil in 1952. There he married Maria de Lurdes Mira by proxy, on January 10, 1954. Maria joined him in Brazil six months later. Later, the couple would have two children: Carlos, in Rio de Janeiro, and Teresa, in Toronto.

In 1957, the Mira family emigrated to Canada and settled in Toronto. After acquiring quite a bit of working experience in his field, Manuel decided to start his own company in Toronto—MirTone Communications Systems, in 1959, becoming a leading manufacturer of healthcare communications equipment. In 1973, after achieving professional and financial stability, the Mira family moved to the U.S., where Manuel founded TekTone Sound/Signal, a successful inter-communication company serving markets on five continents, with factories in Florida and North Carolina, and a distribution warehouse in Burlington, Ontario.

In his retirement, Manuel founded the Portuguese American Historical Research Foundation and became an amateur historian. The foundation was established to increase the visibility of the achievements of Portuguese-Americans and provide scholarships to Portuguese-American students. Manuel was also instrumental in the formation and support of several social clubs and Portuguese language schools dedicated to the preservation of the Portuguese culture. In 1997 he self-published the book The Forgotten Portuguese (Portuguese Making of America: Early North American History).

Manuel Mira passed away peacefully at his home in Franklin, North Carolina, at the age of 83, on Thursday, August 17, 2017, after a tough battle with cancer. He is survived by his wife, Maria Mira; two children, Carlos Mira and Teresa Mira Knippel, six grandchildren, and eleven great grandchildren.

In the Spring/Summer of 1959, António Galvão and António Araújo were working as landscapers in Oshawa. After...