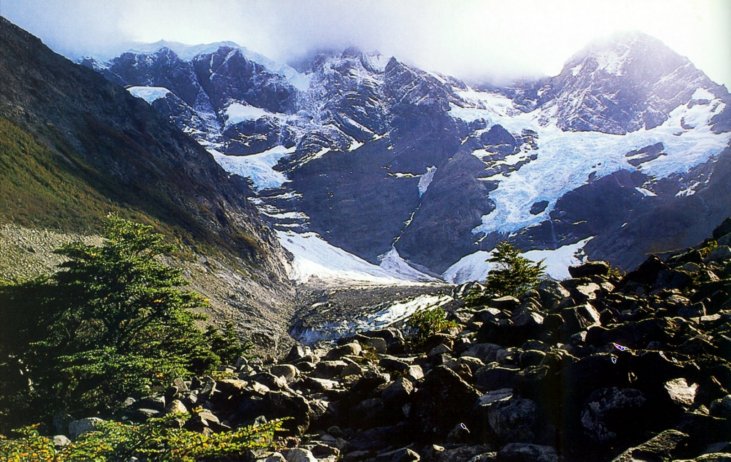 Serra da Estrela is one of Portugal’s hidden treasures. While the Serra itself is not hidden, it is not known by many. Standing at around 1933 M at its highest point in Torre, the Serra is one of the tallest mountains in Portugal (1).  It is filled with beautiful landscapes and rare views, of which many photos can be found in well-known Portuguese and international magazines alike.

Although Portuguese winters consist mainly of rain and wind, the Serra da Estrela is one of the only places where you will find snow and frozen rivers. This makes it a very popular spot in the winter, however, the summertime is the most popular, as it provides great weather for hiking. Often times, tourists and several locals will attempt to hike up the mountain completely, and many have been successful in doing so. It is said that you have to be at the mountain’s summit in order to get the best view of all: the outline of many Portuguese cities.

The Serra da Estrela may not be known by many, but this mountain has been the birthplace of many traditions, and even animals! In fact, there is a dog, Estrela Mountain Dog, which is believed to have originated in the Serra, and can now be found all over the world. Another one of Serra da Estrela’s claims to fame is the traditional cheese that is produced in the area.  The production of this cheese has to follow very rigorous rules. It is made from sheep’s milk, mostly during the months of November to March, and must undergo a maturation period of at least 30 days. Its texture varies depending on its age, from a very soft semi-liquid when young, to a soft but sliceable solid when older. The cheese is formed into a somewhat irregular wheel and is traditionally bound in cloth. (2)

Having visited the mountain many times, it is a personal recommendation that you mark this a place as a must see. Don’t forget to try the cheese!

The History of Portugal Day in Toronto

The children from the Little First Portuguese and Learning Centre and their teacher, Rita Abreu visited recently...